These are the contents of the Village Life archives

There may be some duplication of actual images in the above list. As
time goes on and the list is refined a more detailed index will emerge

The fete has been a feature of the village in many years, and the archive contains many photographs, especially for fetes this century. The are also a few for earlier years. Shown below is a small selection. 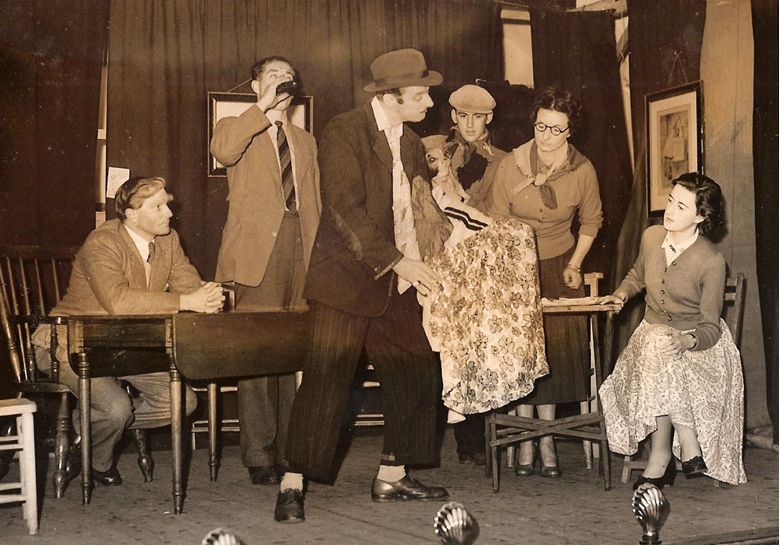